The Best Time for an Interview 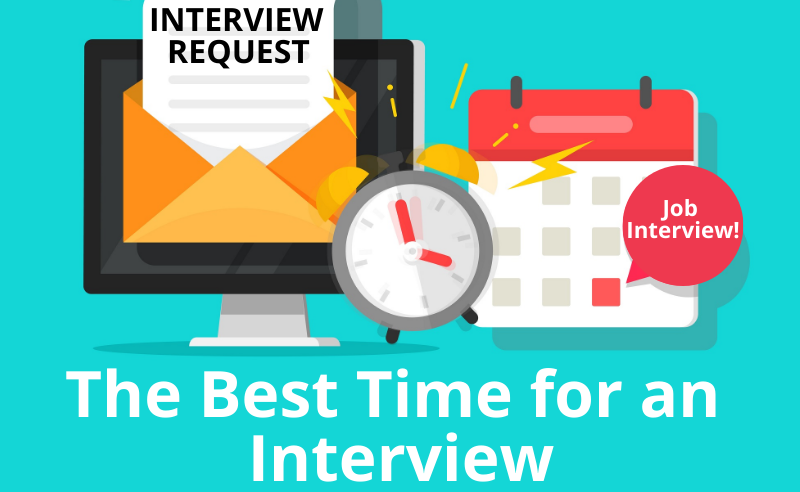 Why is it important to consider the interview time?

Selecting the optimal time slot for a job interview depends on two things - when you are at your best and when the interviewer is likely to be the most receptive.

Consider the following benefits of scheduling the right interview time:

Why early mornings are not the best time for an interview

Scheduling an interview first thing in the morning is generally considered a bad idea.

Experts advise against this for a number of reasons:

What is the best time for an interview?

Experts conclude that the optimal time slot for an interview is mid morning or early afternoon.

By 10.00 a.m. the interviewer has most likely completed any important tasks or handled any issues that came up overnight or first thing and has had time to prepare for the upcoming job interview. They are in a good mental space to effectively engage with the candidate and give the interview their full attention. The optimal time to schedule your interview slot is around 10 a.m. or 11.00 a.m.

If you are unable to schedule an interview between 10 and midday or you are at your best in the afternoon, then try to schedule your job interview at either 2 p.m. or 3 p.m.

Avoid scheduling interviews any later in the day than that. 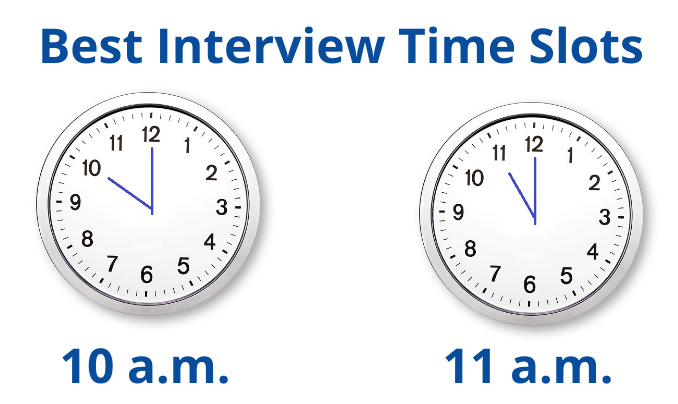 Why you should avoid interviews late in the day

Later in the afternoon you run the risk of the following:

What about scheduling interviews around lunchtime?

Experience has shown that it is best to avoid job interviews around lunchtime, usually between noon and 2 p.m.

A job interview right before lunch can result in the interviewer being less focused and engaged as their mind shifts to thoughts of lunch and what they will eat.

Scheduling an interview right after the lunch hour can also be risky because the interviewer may be less awake and enthusiastic just after eating.

It is advisable to leave a time buffer around lunch in order to optimize your chances of interview success.

Consider your own energy levels

Consider scheduling an appointment slot that is best suited to your own energy levels. Some candidates are at their best in the morning and flag later in the day, others take some time to get going and are at their best late morning or afternoon.

Try to select an interview time that will allow you to present at your most energetic and enthusiastic. You need to be fully alert and clear thinking to impress in your job interview.

If you tend to be very nervous about job interviews it is advisable to interview earlier in the day so you don’t spend all day fretting about it and increasing your anxiety.

Which days of the week are the best time for an interview?

The day of the week is also important for scheduling the best interview time slot.

Research shows that Tuesday is the optimal day for an interview. If you can't schedule your interview for a Tuesday then opt for Wednesday or Thursday. Monday and Friday are the least productive interview days and should be avoided.

Monday is generally spent planning the work week ahead, catching up on emails and attending to tasks left over from the prior week and work pending from the weekend.

By Tuesday the interviewer has progressed sufficiently into the work week to be fully engaged, performing at their most productive, relaxed and focused.

Fridays are to be avoided, particularly Friday afternoons. By this stage in the week the interviewer is likely to be suffering from mental fatigue, be less productive and less engaged. They are focused on what they need to wrap up before the weekend and may be stressed about their time. Often their thoughts have already turned to their plans for the weekend. If your interview has to be on a Friday, try to schedule it for the morning.

In conclusion if you have a choice of interview times consider scheduling it for Tuesday, Wednesday or Thursday between 10 a.m. and noon or 2 p.m. and 3 p.m. 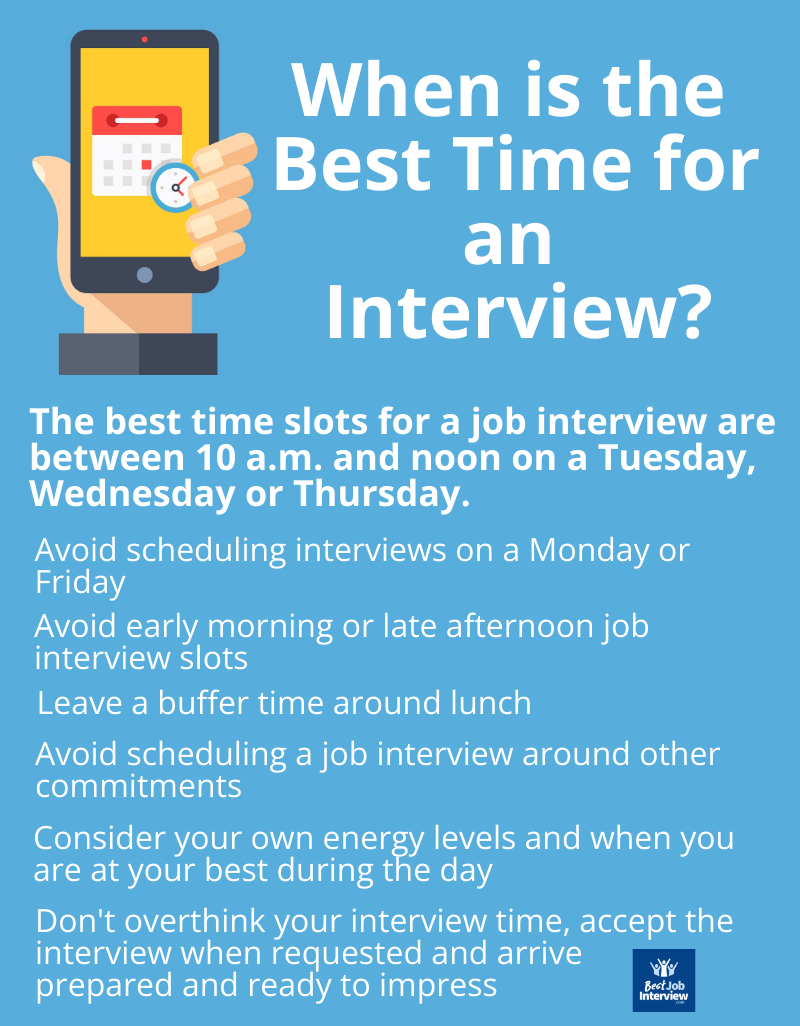 Avoid scheduling interviews around other commitments

Candidates should avoid scheduling interviews immediately before or after other commitments. It will only cause additional stress if you are concerned about other appointments impacting your interview.

Select an interview slot that allows you time to arrive early enough at the employer to settle down and decompress before the interview. Give yourself a sufficient time buffer before your next appointment so you do not feel rushed or anxious about how long the interview is taking.

What about the order of interviews?

Candidates often ask if it is best to interview first or last. Both times have their advantages and disadvantages.

Interviewing first can mean that you set the standard and every candidate after you is compared to you. Candidates interviewed first may benefit from primacy bias which concludes that a person is more likely to remember what they learnt first.

Interviewing last means that your performance is freshest in the interviewer's mind when they make a decision. Although interviewers try to remember each candidate equally it is likely they will remember slightly more about a candidate who was interviewed last. This is referred to as recency bias and benefits the most recently interviewed job candidates.

As you can see there is no clear cut answer to which is the best order for your interview. Don't overthink this as it is most likely you won’t even know how many other candidates have been interviewed or when the interviewer conducts their interviews.

While the time and day of your job interview may have some impact it is more important to be fully prepared and at the top of your game for the interview.

The best time for an interview advice is useful when you are asked to schedule your own interview or are given a number of interview slots to choose from.

Don’t refuse an interview or wait too long for the right interview slot, scheduling an interview should be made as easy as possible for the employer. It will only cast you in a poor light if you make it difficult to set up an interview.

Don’t overthink it when considering the best time for an interview. Be well prepared for your interview and go into it with the goal of doing your best and showing them you are the best person for the job.

How to respond to an interview request 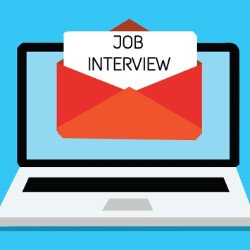 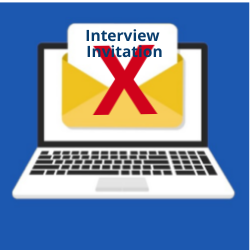 How to Cancel an Interview Email 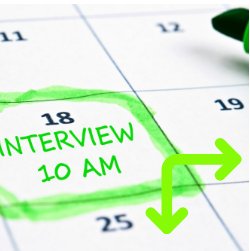 How to Reschedule an Interview

How to turn down an interview 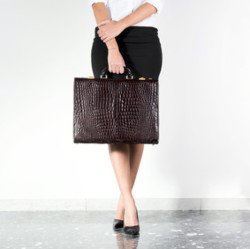 What to Do the Day Before 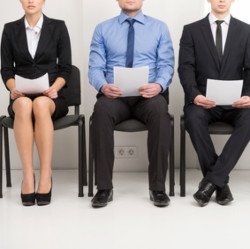 Win in your Interview from the Word Go 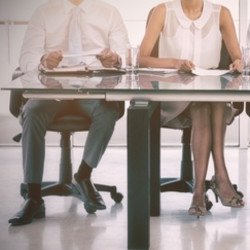 How to respond to an interview invitation. Good examples of  response to interview schedule email

How to write a polite and professional thank you for the reference email or letter.

When is the best time for an interview? Find out the times and days that are most productive for a job interview.